I have the best memories of metal detecting in Alberta. From getting some lovely high tones in the parks to metal detecting in the cold Canadian weather. I remember finding an old copper ring, it was massive, and it was one of those rings that opened up to reveal something inside. I didn’t find anything inside, but its size made it memorable.

Metal detecting is an unforgettable experience that everyone should enjoy. And why can’t everyone enjoy it? As a self-proclaimed skilled detectorist, I have helpful information I’d like to share if you want to get metal detecting in Alberta.

The 7 Best Places to Metal Detect in Alberta

Metal detecting in Alberta is fun for the family and a personal hobby. In fact, many YouTubers make a living as detectorists. So, you could say that it serves a purpose. Maybe I should share my finds on YouTube, but that’s a story for another day.

During my time in the great province of Alberta, I came across some epic spots I’d like to ‘preach’ about, and you can visit them if you’re ever in the area. So, here are the best places to go metal detecting in Alberta.

Where To Metal Detect in Alberta Avenue

This location may not be an ideal ‘metal detecting’ area because it involves panning. Metal detecting is the act of using a metal detector to locate and find treasures or mineral deposits.

Where To Metal Detect in North Saskatchewan

So why is this location on the list? Well, if you didn’t know, Alberta is famous for its gold panning, especially in North Saskatchewan. So, you might not be using a metal detector, but you are locating and finding gold deposits using a pan. The local government supports the hobby, and there are no regulations. Here’s where to go: the sweet spot

There are no rules or regulations prohibiting detectorists from prospecting in provincial parks as shared earlier. If you’re in the Edmonton area, you should check out Kinnaird Park. It’s a moderate park with some fun activities for you and your family.

Where To Metal Detect in Kinnaird Park

Kinnaird Park is a great place to go prospecting if you’re looking to have some fun while prospecting. It’s close to the city, and you have free reign. There’s a 4.3 km trail at your disposal. Here’s the location: the sweet spot

Rundle Park is another popular park for detectorists in Alberta. The park went through incredible landscaping that brought possible treasures to the surface. Rundle Park sits on the Toboggan Hills, but it’s landscaping completely changed its premise. You can find many detectorists enjoying those benefits.

Last and certainly not least is Toboggan Hills. You can try prospecting along the slopes during spring or summer. During the winter, it’s prevalent for winter sports among the locals. According to other detectorists on Reddit, they found numerous coins at the bottom of Toboggan Hills.

According to historians, along Ross Street in Red Deer City, locals used to have a long and traditional fair in the 1900s. It was known as the Red Deer Local Fall Fair. Unfortunately, in 1912, the fair completely stopped. You can try prospecting along this street and hopefully find something.

For a place famous for minerals and metals, Alberta doesn’t have set locations for metal detecting. Furthermore, local governments do not provide metal detecting maps for prospecting. Your best luck lies in provincial parks or places that are not historical locations but did have some semblance of activities in the past.

You can check the local library for more information. Remember not to prospect on any historical locations. The province protects these locations, and you might get on the wrong side of the law for it.

Fortunately for detectorists, there are no laws prohibiting metal detecting in Alberta. Not only that, but this law applies to everywhere in Canada. Furthermore, detectorists can also prospect in provincial parks. However, there’s a catch; there’s always a catch.

Fortunately, Canada doesn’t have laws that stop you from prospecting; there aren’t many inhibitors to entry. However, the issue arises when it comes to digging.

Detectorists cannot dig on historical sites or provincial parks. They carry historical and ecological importance, and to be candid, you can’t prospect anywhere in that area for obvious reasons. It’s in your best interest to steer clear of historical sites. You don’t want to be on the wrong side of the law.

How do I feel about the metal detecting laws in Canada? Well, apart from the ‘historical sites’ part, they’re pretty lax. You don’t have overbearing rules and regulations like the United States of America. The Canadian metal detecting scene is pretty small, but it exists.

So, how do you get in touch with the metal detecting clubs and organizations in Alberta?

It’s always a good idea to get in touch with the local metal detecting community. Better yet, if you need information on metal detecting in Alberta, you have credible sources to choose from, such as this article.

Not only is it helpful to get in touch with the local metal detecting community for those purposes, but networking is always welcome. Networking might get you in contact with veteran metal detectorists in the area. Maybe you’ll meet someone that’s been prospecting in the area since the 70s!

You have nothing to lose by checking these places out. It’s in your best interest. I highly recommend reaching out to other communities and learning more about metal detecting in Alberta.

Alberta isn’t known for having massive treasures. During my time in the Calgary Metal Detecting group on Facebook, I did notice that their most famous finds are Canadian coins. None of which are as impactful as something like the Henry III Penny, which is incredibly valuable. There are only a handful of these coins in the entire world.

So, what metal detecting treasures did detectorists find in Alberta? The most newsworthy finds are gold from the gold panning in North Saskatchewan. Unfortunately, there are low concentrations of gold in the river.

Metal Detecting Tip:  Alberta may be a diamond-in-the-rough for detectorists, but there is a silver lining. You can go metal detecting in numerous places; your backyard is free real estate for your metal detector. I’ve put together some tips and tricks to help you get metal detecting as quickly as possible. Read about more tips in this article. https://metaldetectingtips.com/metal-detecting-tips/.

What about resources? Where can you get essential resources for your metal detecting in Alberta?

I noticed that metal detectorists in Alberta are pretty secretive about their finds. Still, you can find your spots if you’re smart about it. For example, when searching for history on Alberta and where specific events occurred. You can go from there.

So far, public areas where wars took place tend to have old bullets; you can then find out their value and make your way from there.

Here are some stores you should check out for gear:

Fortunately, both of these stores offer both online and in-store options so that you can order your gear in the comfort of your home. But what if the store doesn’t have the brand you want? Don’t worry; you can always ship your preferred unit online. You can also check the brand and the stores they supply worldwide. 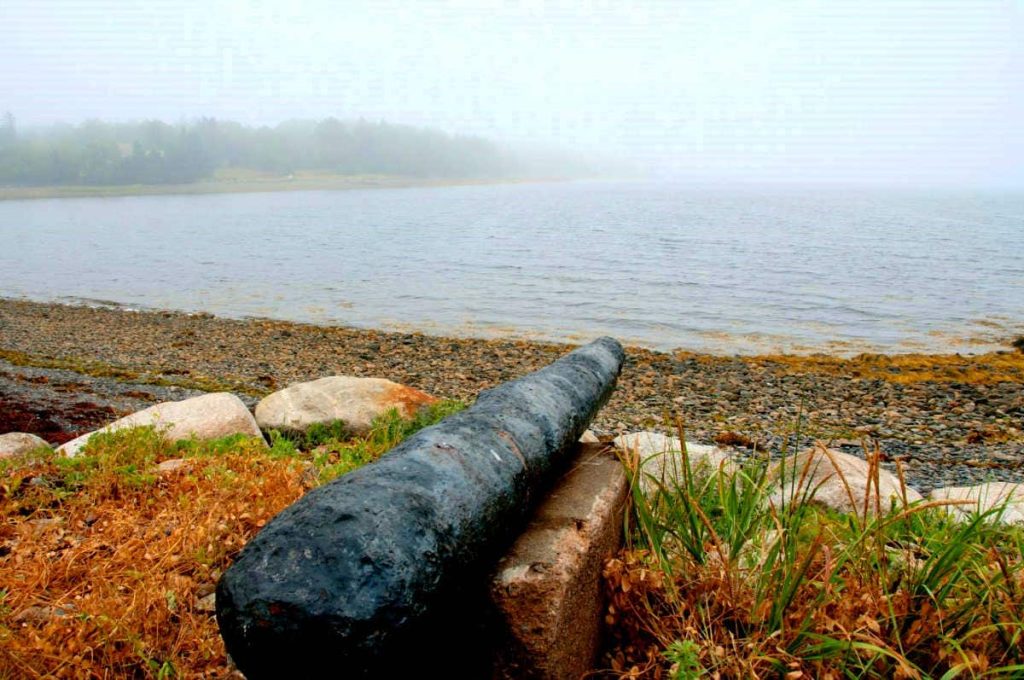 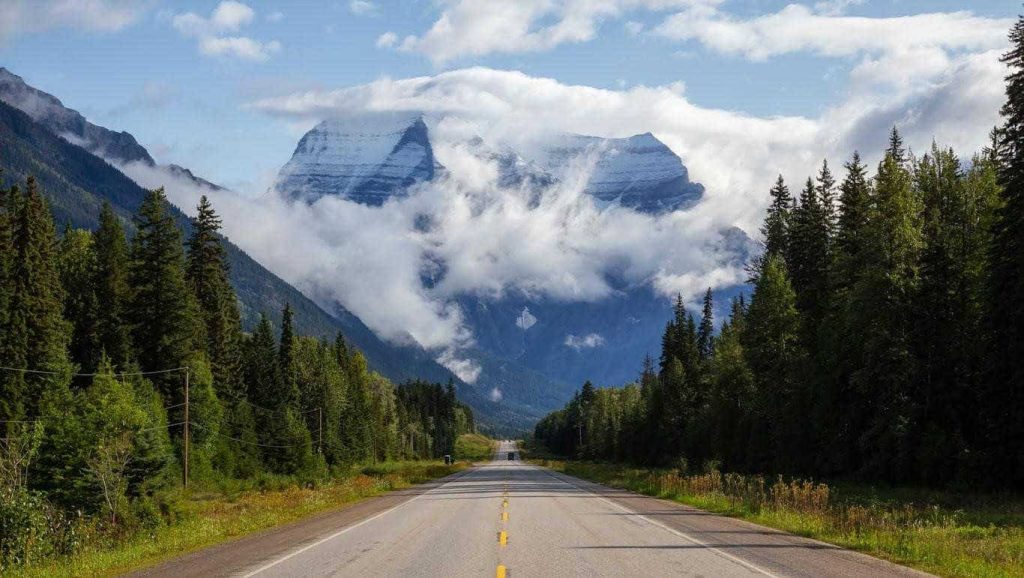 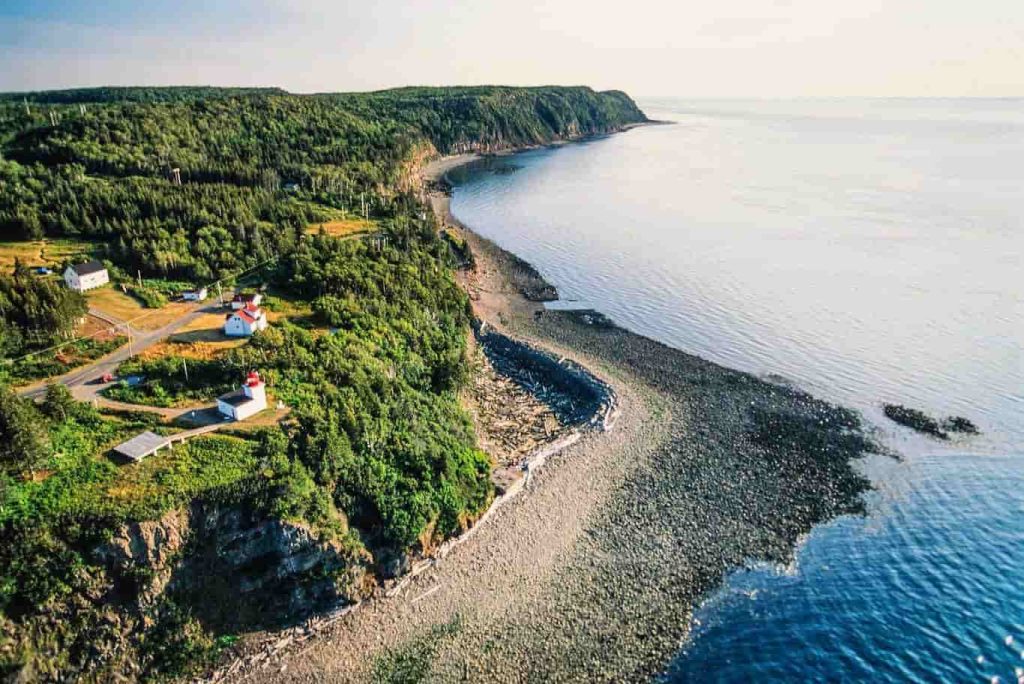 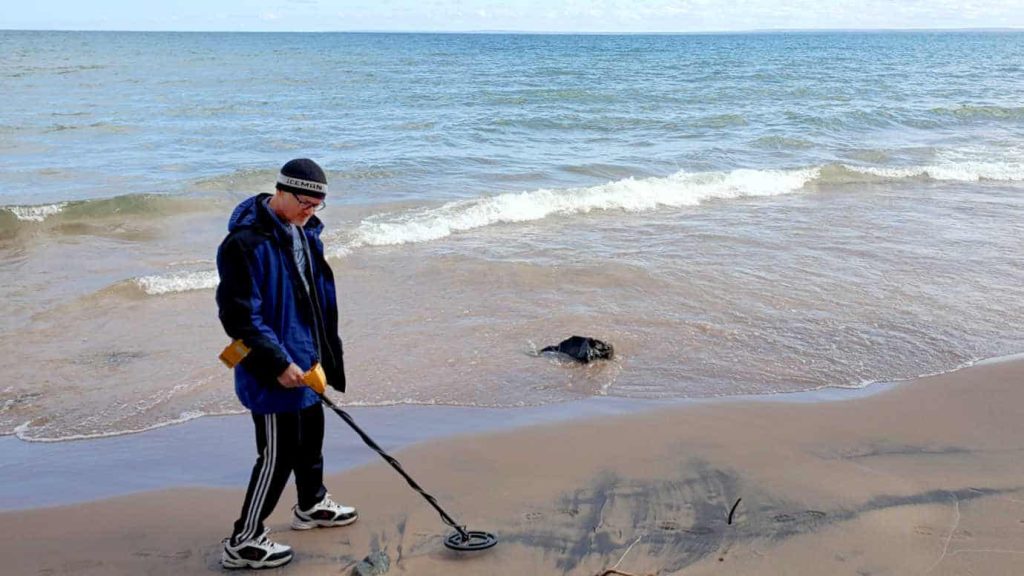 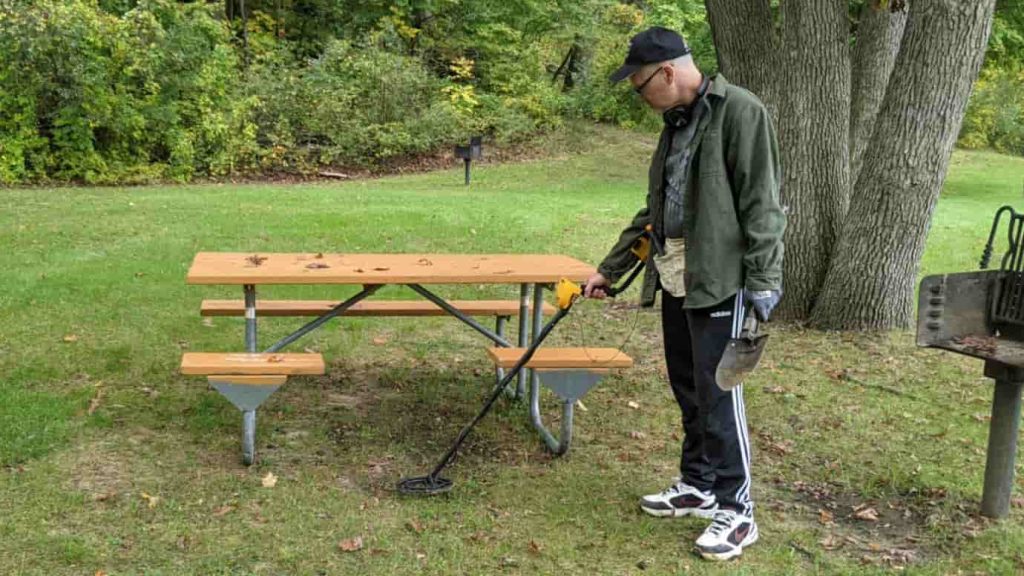